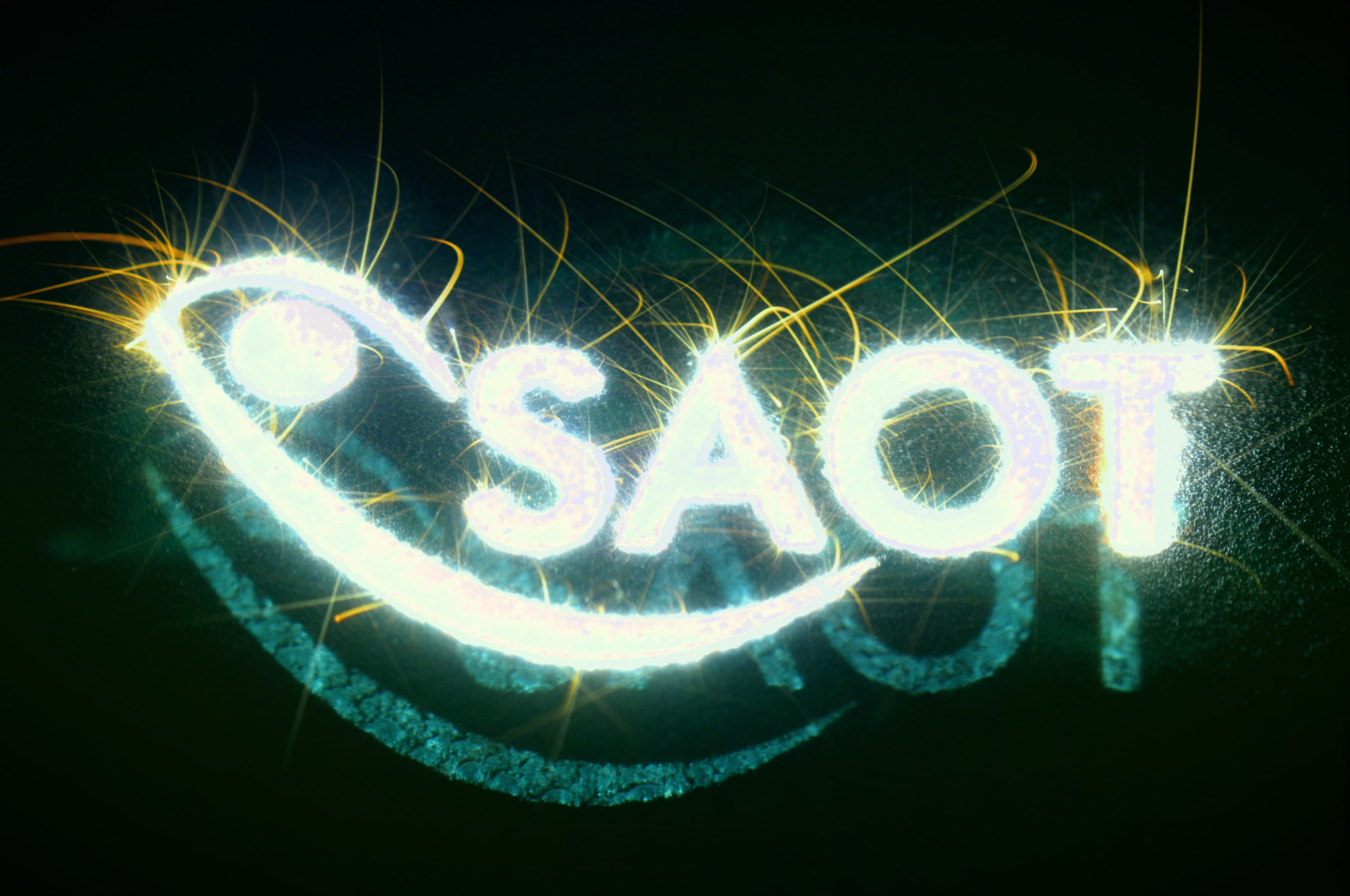 A really great success for the young academics of SAOT! In one ERC Starting Grant call (2014) three young academics were successfull in attracting funding for their proposals submitted to the ERC. The proposals sumbitted by Edouard Berrocal from Lund University, Sweden, who is a SAOT Guest-Profes... 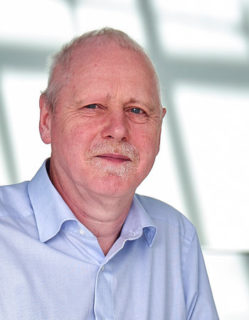 Professor Philip Russell, Director at the Max Planck Institute for the Science of Light and PI of the Erlangen Graduate School in Advanced Optical Technologies (SAOT) was awarded the Berthold Leibinger Zukunftspreis 2014 for the invention of the Photonic Crystal Fibre. More information 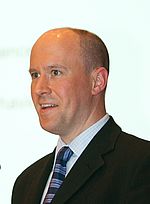 The International Comission for Optics conferred the ICO Prize 2014 to SAOT Visiting Professor and Awardee of the SAOT Young Researcher Award Martin Booth for his innovative and pioneering research on dynamic optical methods and new approaches to adaptive optics. Read more