Joachim von Zanthier leads the group Quantum Optics and Quantum Information at the Physics Department of FAU. His group investigates multi-photon states, fragile states of light which carry additional information about the emitting sample. Multi-photon interferences can be used, for example, to image a light source with higher resolution than a common microscope. The technique is versatile so that it can be employed in, e.g., microscopy, astronomy, as well as x-ray structure analysis.
The group also uses multi-photon interferences to transfer the light emitting atoms into particular quantum states, for testing the foundations of quantum mechanics or for quantum information science.

His latest publications include quantum interference with many-particle states and different types of quantum coherence in dipole radiation.

Presently, we push the technique to measure multi-photon interferences to the limit, recording for example photons coincidentally within a few picoseconds. This is needed because multi-photon states mostly live only for very short times. We also investigate the collective light emission of many atoms brought into entangled quantum states via multi-photon interferences. This is explored, amongst others, within the newly established Collaborative Research Center Quantum Cooperativity of Light and Matter (QuCoLiMa). 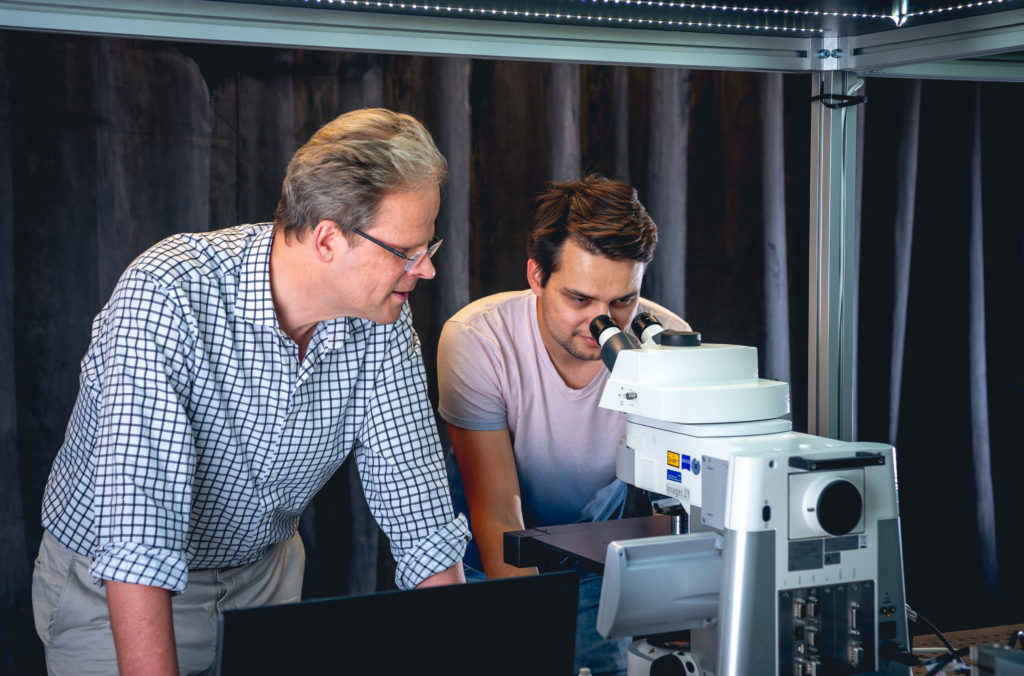 The conditions for doing research in Erlangen are very favorable. One the one hand, there is the large Physics Department covering a broad range of topics, a melting pot for new ideas. On the other hand, I see in Erlangen a particular openness for activities across borders to other departments and faculties, what is particularly advantageous for interdisciplinary cooperations. 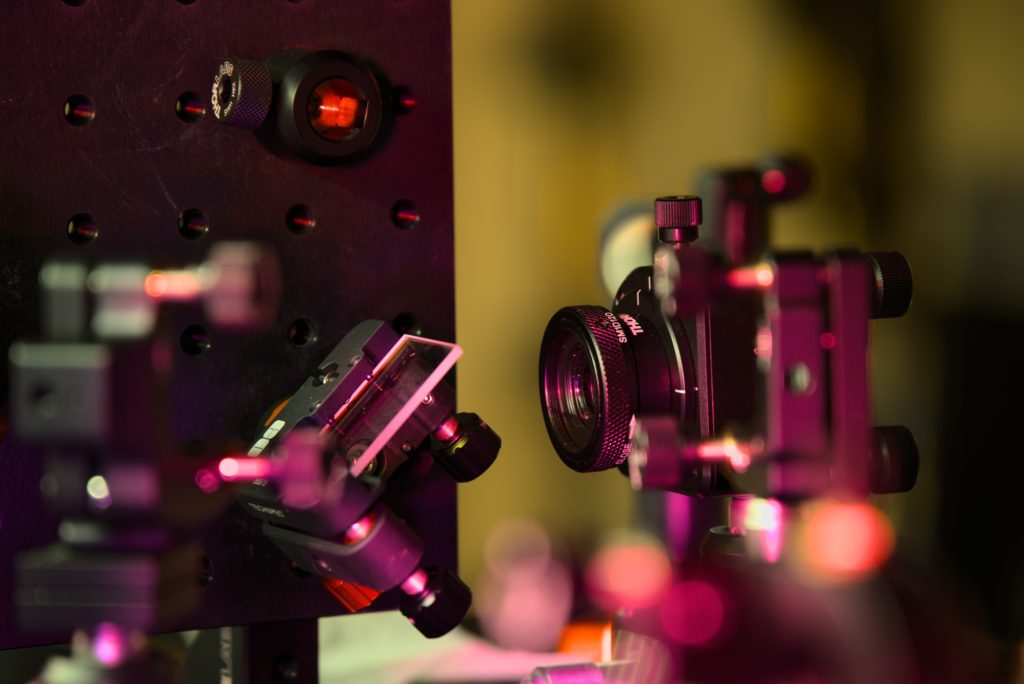 Erlangen is one of the largest centers for optics-related research and study programs in Germany. Optics and quantum optics is one out of three research foci of the Physics Department. At the same time, it is central to the master’s program of Advanced Optical Technologies (MAOT) and the research focus of the Max Planck Institute for the Science of Light (MPL). There are four graduate schools devoted to optics related subjects. Thus, there is a wide range of options and it is up to each person to choose the most suitable program for his or her studies.