Maria Chekhova obtained her PhD at the Lomonosov University Moscow in 1989, for a work on polariton spectroscopy, and stayed there as a researcher and a group leader. Her habilitation thesis in 2004 dealt with the polarization and spectral properties of two-photon light. From 1997 to 2009, she worked as a visiting professor at the University of Maryland (USA) and in the Metrology Institute (Turin, Italy). Since 2009 she leads an independent research group at the Max Planck Institute for the Science of Light (MPL) and since 2020, she also holds a part-time professor position at FAU. Her list of publications includes more than 200 scientific papers and a book. Since 2021, she is a fellow of Optica. She leads several European and German scientific projects, collaborating with researchers in France, Israel, Czech Republic, Denmark, USA, and Singapore.

Her central research topic is the generation and application of quantum light, with a special focus on bright light that shows quantum behavior. She is also actively working on pairs of entangled photons generated through different nonlinear effects, mainly spontaneous parametric down-conversion and four-wave mixing. Her recent works also address nanoscale quantum nonlinear optics, including the generation of entangled photons in subwavelength layers and 2D arrangements of nano-particles, called metasurfaces.

Her recent publications include biphotons generated by a metasurface and overcoming detection loss and noise in sub-shot noise quantum metrology and sensing.

The first experimental work pioneered spontaneous parametric down-conversion in a metasurface, providing two orders of magnitude enhancement compared to an unstructured film of the same material. The second one demonstrated that squeezing, a powerful but fragile quantum resource, can be used much more effectively if parametric amplification is applied prior to the detection.

My most recent and most ambitious project is to develop nonlinear quantum optics at the nanoscale. This is part of the so-called ‘flat-optics paradigm’: passing from bulk optical elements to ultrathin – ultimately monoatomic – layers or metasurfaces. My goal is to make such ultra-thin sources produce quantum light: photon pairs and squeezed states. The main challenge is the low efficiency of these tiny sources. But we are going to overcome this problem by using strongly nonlinear materials and resonances. 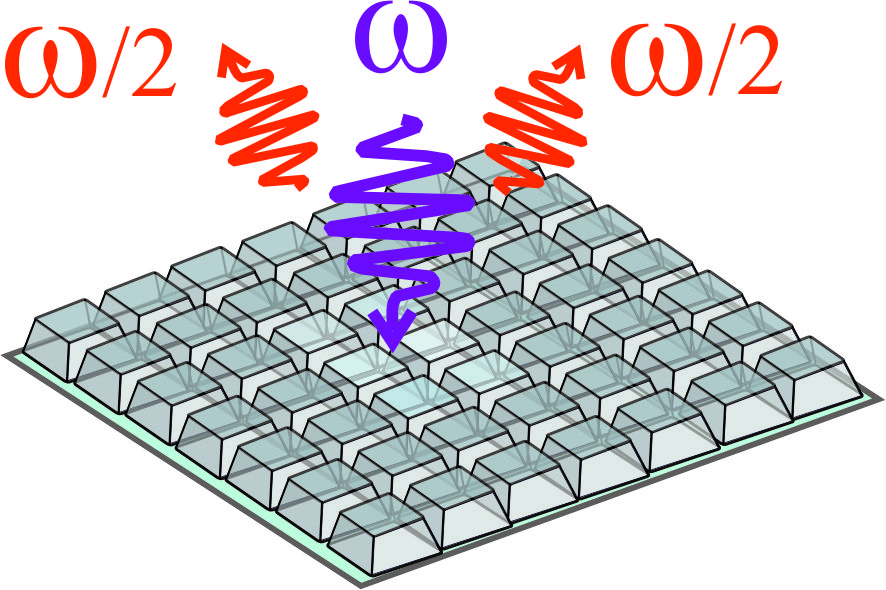 Erlangen has perfect scientific infrastructure, involving FAU, MPL, and the facilities available at both institutions, among them fiber fabrication and nanostructuring. Absolutely fascinating is also the recent development of research at the boundary of optics and medicine, although I am so far not working in this field. For me, it is also very important that the city is small, so that it takes us very little time to get to the laboratories. And I enjoy walking and biking in the forests around Erlangen; it helps me to stay fit and in good mood. 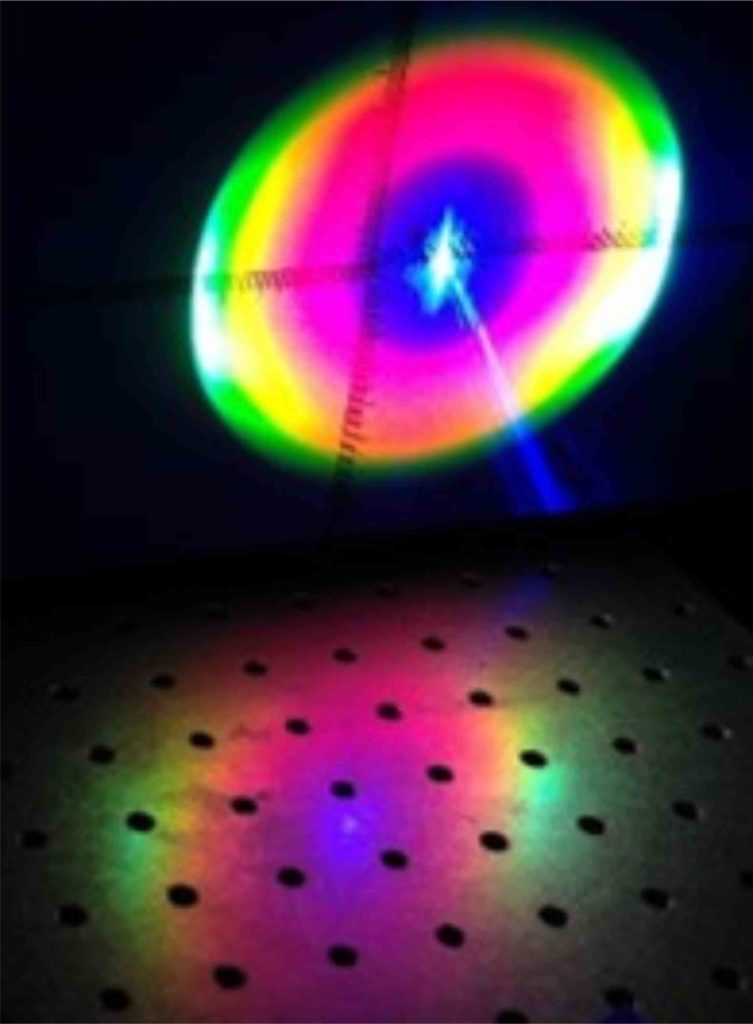 Keep your eyes open to novelty. You have a unique possibility to work and study at the cutting edge of photonics. Try to join an actively working group: whatever your background, if you are motivated and surrounded by motivated people, if you work hard and keep learning, you will succeed.