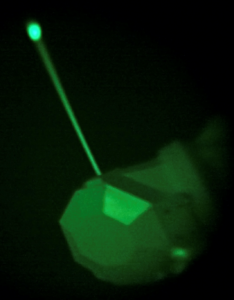 Optical quantum technologies will shape the 21st century and have a profound impact on technological and economic developments worldwide. They are used in quantum communication, but also in quantum metrology and quantum computing. In Erlangen, the Department of Physics at FAU and the Max Planck Institute for the Science of Light are primarily active in this field. 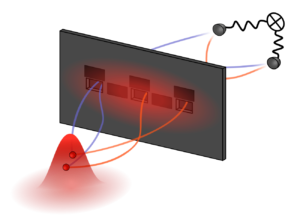 In the field of quantum metrology, the group of Maria Chekhova is a pioneer in the generation and characterization of bright squeezed vacuum, which finds applications in ultrasensitive interferometers below the classical sensitivity limit and quantum imaging. In addition, the group of Joachim von Zanthier has recently proposed the technique of Incoherent Diffraction Imaging, which uses quantum measurement methods to enable new imaging techniques in microscopy, X-ray structure analysis and astronomy. 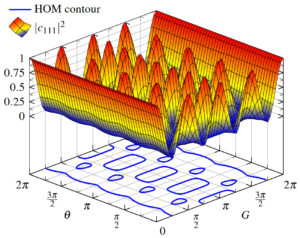 With respect to quantum computing, the theory groups of Michael Hartmann, Florian Marquardt, Martin Eckstein and Kai Phillip Schmidt develop new quantum algorithms, among others in close collaboration with the recently founded Munich Quantum Valley. With the appointment of Christopher Eichler in 2022, quantum computing is also investigated experimentally, using the plattform of superconducting circuits. 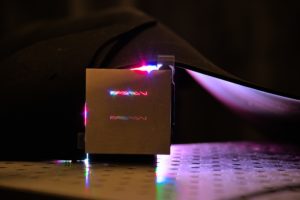 Above all, the Department of Physics has recently established the research focus „Physics of Light and Matter“ at the interface between quantum optics and solid-state physics. Here, the foundations for tomorrow‘s quantum technologies are being researched. This area is strengthened by the recently granted Collaborative Research Center Transregio 306 „Quantum Cooperativity of Light and Matter“ (QuCoLiMa). QuCoLiMa bridges the gap between basic research on the one hand and applications in the field of quantum technologies on the other hand. All activities together will forge the future development of quantum technologies in Erlangen.