After finishing a doctoral program at ETH Zurich in 2000, Bernd Witzigmann has spent 4 years in industrial research in the US, which then was followed by an assistant professorship at ETH Zurich in the electrical engineering department again. From 2008 to 2021, he has been heading the Computational Electronics and Photonics Group at University of Kassel. In April 2021, he came to Friedrich-Alexander Universität Erlangen-Nürnberg, to the department EEI in the Faculty of Engineering.
There, Witzigmann is heading the Institute for Optoelectronics, where his main research field is the interaction of electrons and photons and its application to technologies such as sensing, energy conversion, and communications.

His recent publications include optimization of deep UV LEDs/Lasers, including the understanding of the luminescent mechanisms of AlGaN/GaN quantum wells, and the development of theoretical models for light-matter interaction. The aim ist the realization of light sources for disinfection of water, surfaces, or air.

Another research direction deals with nanowire photodetectors for quantum photonic systems: here his group uses photogating in semiconductor nanowires in order to build detectors with highest sensitivities, for bioimaging or quantum communications applications.

Currently, we are working on high-efficiency semiconductor LEDs and lasers which emit in the deep ultraviolet (UV) spectral range, mainly for disinfection applications. Current devices have electro-optical efficiencies of below 1%, and we want to increase this by at least one order of magnitude.
Photons also play a major role in future quantum technologies, and we are investigating architectures for quantum information processing which require less cooling than current implementations. This can be a major step towards a broader application of quantum technologies. 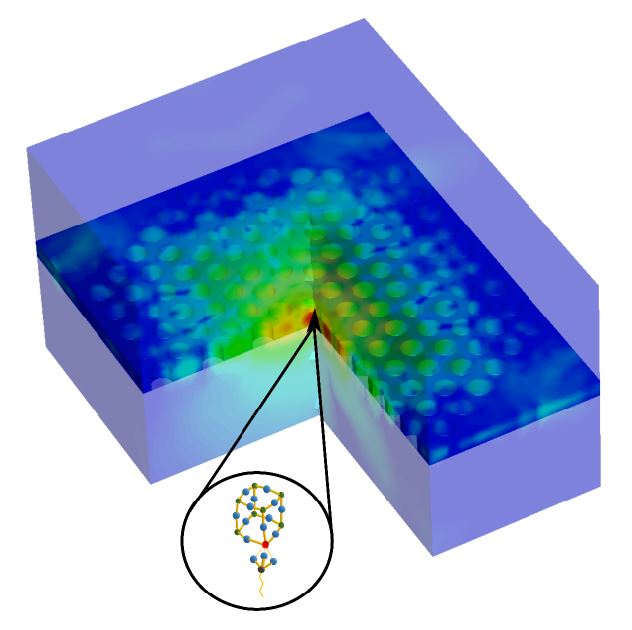 Erlangen has a stimulating mixture of academia, research institutes and industry which are active in science and engineering. This creates an attractive environment for collaborations. 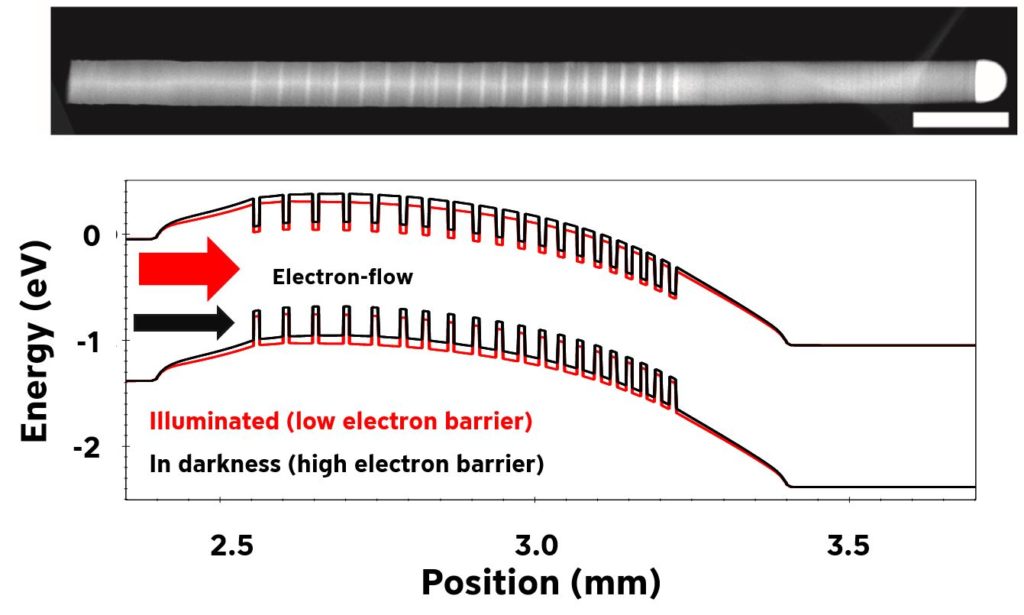 Optics and photonics are wide spread across disciplines – ranging from physics, biology, chemistry, to the engineering disciplines. My advice would be: look beyond the border of your specialty, and be curious about the possibilities this brings along. Different disciplines can learn from each other!