The discovery of the quantum nature of light more than 100 years ago represented a paradigmatic change in physics. The fact that light is not only a wave but also has particle properties clarified the physics of unexplained phenomena such as the photoelectric effect and blackbody radiation. This discovery marked the birth of quantum mechanics and served as a basis for innumerable technologies reaching into our everyday life of today, including computers, smartphones, lasers, and much more.

The quantized light particles are called photons. Quantum features of photons often are counter-intuitive, but all the more exciting. More than 20 groups from Erlangen work on a deeper understanding and novel application concepts of quantum optics and ultrafast processes. With nano-scale optics and attosecond light-matter interaction, research on quantum optics in Erlangen is at the edge of space and time limits. 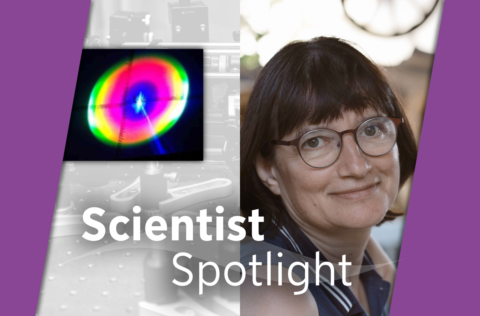 Maria Chekhova obtained her PhD at the Lomonosov University Moscow in 1989, for a work on polariton spectroscopy, and stayed there as a researcher and a group leader. Her habilitation thesis in 2004 dealt with the polarization and spectral properties of two-photon light. From 1997 to 2009, she worke... 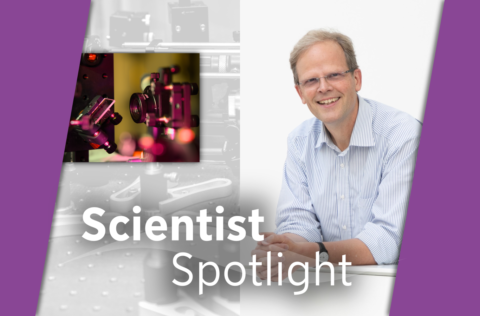 Joachim von Zanthier leads the group Quantum Optics and Quantum Information at the Physics Department of FAU. His group investigates multi-photon states, fragile states of light which carry additional information about the emitting sample. Multi-photon interferences can be used, for example, to imag... 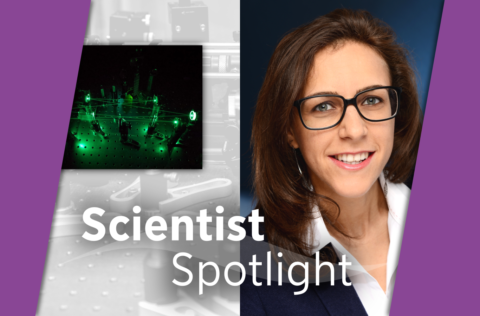 Hanieh Fattahi received her PhD in Physics at Ludwig-Maximilians-Universität München. After graduation in 2016, she received the Minerva fast-track scholarship of the Max Planck Society, which allowed her to establish a research group within the chair of Prof. Ferenc Krausz at Max Planck Institute o... 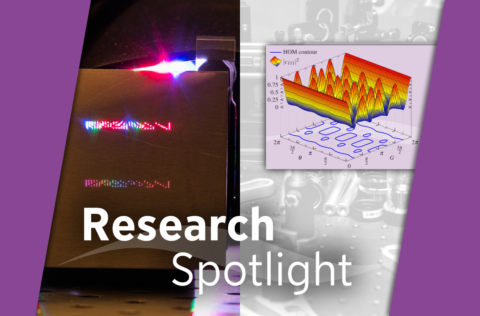 Optical quantum technologies will shape the 21st century and have a profound impact on technological and economic developments worldwide. They are used in quantum communication, but also in quantum metrology and quantum computing. In Erlangen, the Department of Physics at FAU and the Max Planck ...

Groups from the Faculty of Engeneering

Groups from the Faculty of Sciences

Structural, Electronic and Dynamical Processes of and at Solid Surfaces

Chair of Physical Chemistry I

Groups from the Max Planck Institute for the Science of Light

Ultrashort Excitation of Molecules in the Femtosecond Regime

Topology in Structures that Dissipate or Amplify

3D Vector Patterns of Optical Modes and Their Quantized Excitation

Interaction between Light and Collective Excitations